Scientists do not fully understand all of the causes of lymphoma, but research has found many links. For example—

Symptoms for patients with Hodgkin Lymphoma include: 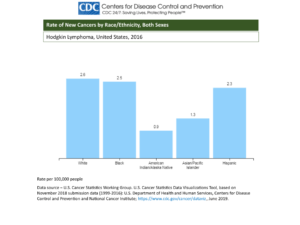 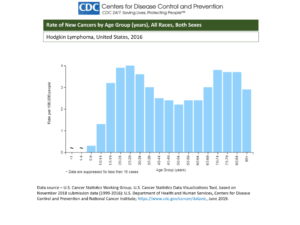 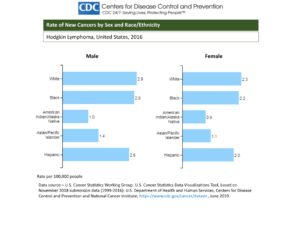 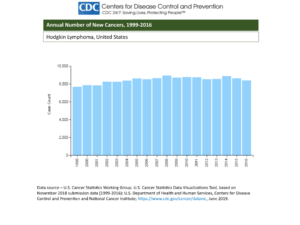