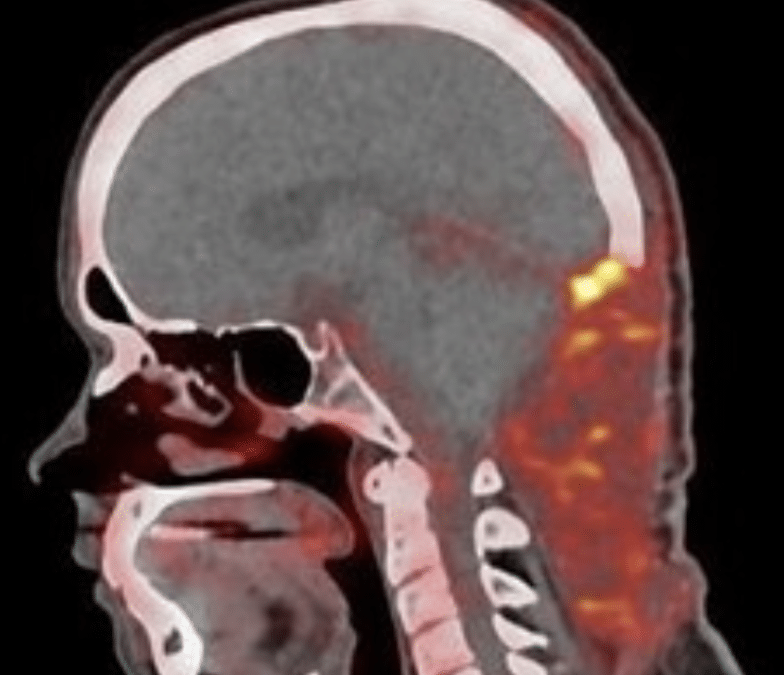 Humans aren’t the only organisms with a sweet tooth, bacteria love sweets too. With a new medical imaging technique developed by pediatrician Alvaro Ordonez and a team of researchers, PET scans can capture images of infection-causing bacteria in the human body with the help of sorbitol, a sugar-free sweetener.

“Knowing quickly which organism is causing the problem can enable clinicians to target the antibiotic that can best combat that bacteria, and that is where our new imaging system could make a difference,” says Ordonez.

This new clinical technique can also help identify antibiotic resistant bacteria. PET scans can be conducted to create a targeted treatment plan should the bacteria be resistant.