Scientists do not fully understand all of the causes of lymphoma, but research has found many links. For example—

Symptoms of Hodgkin lymphoma and non-Hodgkin lymphoma include swollen lymph nodes, especially in the part of the body where the lymphoma starts to grow. Other symptoms include fever, night sweats, feeling tired, and weight loss.

These symptoms can also come from other conditions. If you have any of them, talk to your doctor. 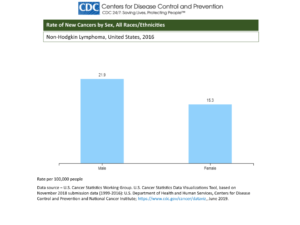 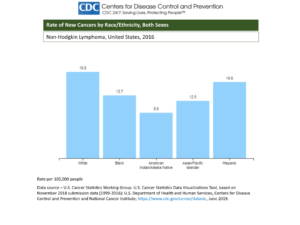 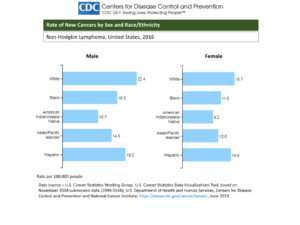 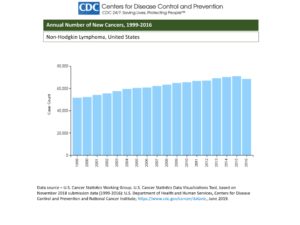