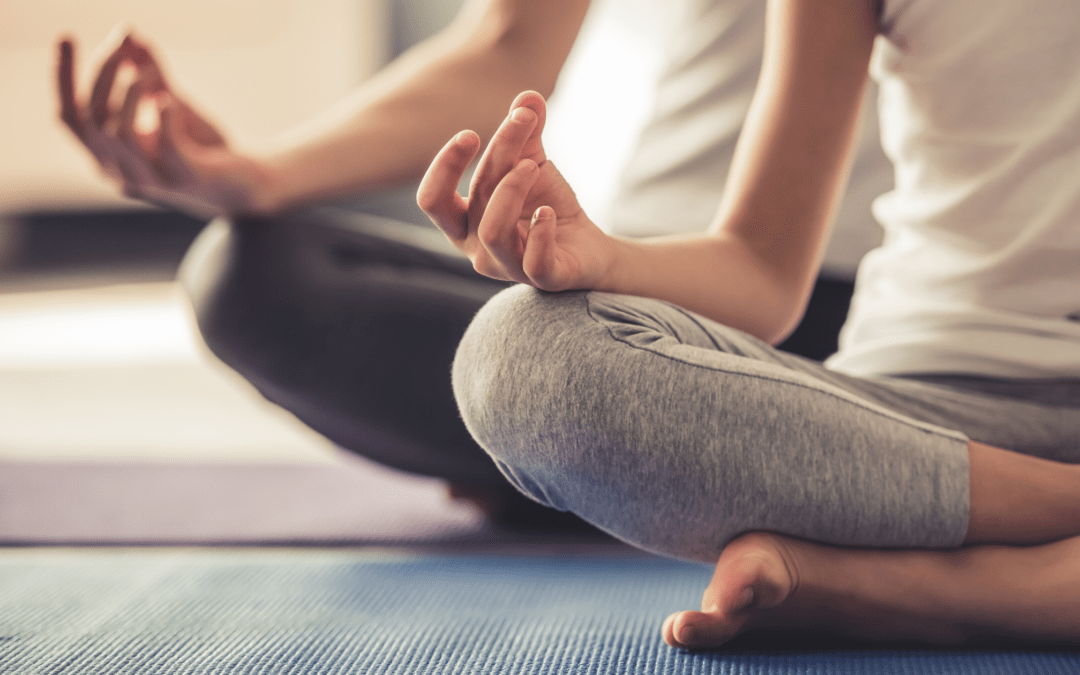 What is yoga and how does it work?

Yoga is an ancient and complex practice, rooted in Indian philosophy. It began as a spiritual practice but has become popular as a way of promoting physical and mental well-being.

Yoga and two practices of Chinese origin—tai chi and qi gong—are sometimes called “meditative movement” practices. All three practices include both meditative elements and physical ones.

What are the health benefits of yoga?

Research suggests that yoga may:

Although there’s been a lot of research on the health effects of yoga, many studies have included only small numbers of people and haven’t been of high quality. Therefore, in most instances, we can only say that yoga has shown promise for particular health uses, not that it’s been proven to help.

What does research show about yoga for wellness?

Can yoga help with pain management?

Research has been done on yoga for several conditions that involve pain. Studies of yoga for low-back pain and neck pain have had promising results, and yoga is among the options that the American College of Physicians recommends for first-line treatment of chronic low-back pain. Very little research has been done on yoga for headaches, arthritis, or fibromyalgia, so it’s uncertain whether it can help to relieve pain from these conditions.

Is yoga a good way to lose weight?

There’s evidence that yoga may help people lose weight. In 2013, an NCCIH-supported review looked at 17 yoga-based weight control programs and found that most of them led to gradual, moderate reductions in weight. The programs with the best results included at least some of these elements:

Another review, in 2016, looked at 10 studies of yoga in overweight or obese individuals and found that practicing yoga was associated with reduced body mass index (BMI; a measure of body fat based on height and weight).

Can yoga help you quit smoking?

There’s evidence that yoga may help people stop smoking. A 2014 report evaluated 10 studies (484 participants) in which yoga-based interventions were tested as an aid to smoking cessation. In most of the studies, yoga was associated with reduced cravings and a reduction in the number of cigarettes smoked.

How does yoga affect mental health?

There’s evidence that yoga may be helpful for anxiety associated with various life situations, such as medical conditions or stressful educational programs, and for depressive symptoms. However, yoga hasn’t been shown to help in managing diagnosed mental health conditions such as anxiety disorder, depression, or PTSD.

Can yoga help with menopause symptoms?

Is yoga helpful for people with chronic diseases?

There’s promising evidence that yoga may help people with some chronic diseases manage their symptoms and improve their quality of life. Thus, it could be a helpful addition to treatment programs.

What are the risks of yoga?

Older people may need to be particularly cautious when practicing yoga. The rate of yoga-related injuries treated in emergency departments is higher in people age 65 and older than in younger adults.

To reduce your chances of getting hurt while doing yoga:

How popular is yoga in the United States?

Why do Americans practice yoga?

National survey data from 2012 showed that 94 percent of adults who practiced yoga did it for wellness-related reasons, while 17.5 percent did it to treat a specific health condition. The numbers add up to more than 100 percent because some people reported doing both.

The majority of adults who practiced yoga said that it helped in these wellness-related ways:

Do different groups of people have different experiences with yoga?

Much of the research on yoga in the United States has been conducted in populations similar to those among whom yoga is most popular—that is, predominantly female, non-Hispanic white, well-educated people with relatively high incomes. Other people—particularly members of minority groups and those with lower incomes—have been underrepresented in yoga studies.

Different groups of people may have different yoga-related experiences.

NCCIH-sponsored studies are investigating the effects of yoga on a variety of conditions including:

NCCIH thanks Inna Belfer, M.D., Ph.D., and David Shurtleff, Ph.D., NCCIH, for their review of the 2018 update of this publication.

This publication is not copyrighted and is in the public domain. Duplication is encouraged.